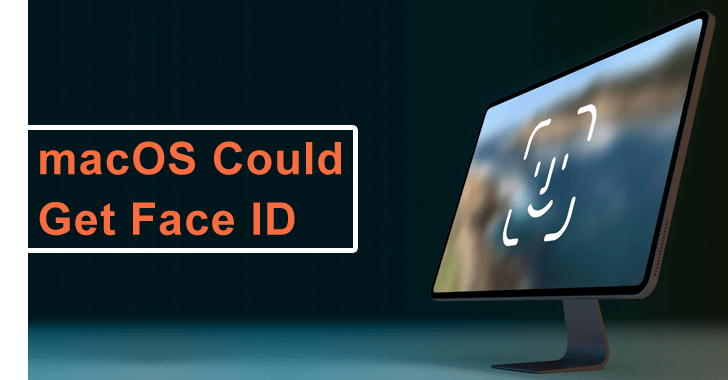 Apple’s macOS Could Get Face ID

The main aim of Apple is always to focus first on the security of its users and provide the top-notch protection measures on its devices.

Well, with its prominent security systems, it guarantees the security of your data and is not accessed by the apps that you are using. One such security measure was the arrival of Face ID on iOS, which uses the user’s face to unlock the iPhone or iPad.

Since the launch of the Face ID, it was only associated with iOS, but, now according to the reports, Apple could soon extend this security system on macOS and Apple computers as well.

macOS could get Face ID

Even with some security issues that Apple has in Face ID, which is an essential security element for iOS, arrived with the iPhone X and immediately revolutionized the market with the protection that it offers.

Since then, the brand has tried to improve it, with the new and more capable TrueDepth cameras, which allow users to accurately map the geometry of users’ faces. However, now according to the reports, Apple is looks set to bring this security system to more products, specifically the Mac computers.

The innovation seems to have arrived with the third test version of the new macOS Big Sur, which is still limited to developers only. It has references in its code to a new module, which may be associated with a TrueDepth camera.

In one of the modules present, the designation PearlCamera is found, it’s the same internal name that Apple used in 2017 when it created the TrueDepth camera for the iPhone X.

Apart from this, the code also makes reference to the terms like FaceDetect and BioCapture, that have been considered are created for the macOS.

Moreover, it’s expected that the Face ID will only reach the new MacBook with the Apple Silicon SoC as the facial recognition technology is dependent on the Neural Engine, Apple’s artificial intelligence (AI) engine.

This should undoubtedly accompany the new SoC ARM that will soon be available. Apart from unlocking the Mac PCs, Apple will be able to use the Face ID for browser authentication, for payments, and to access secured areas.