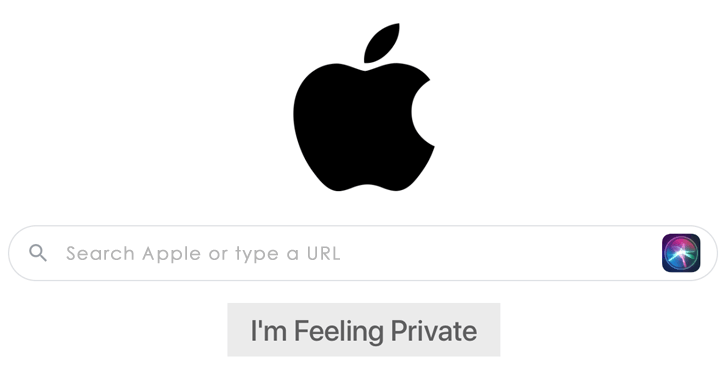 If we purchase an Apple device, whether it’s an iPhone or iPad, we access Safari to browse the internet, and it’s obviously Google.

In the year 2017, the news emerged that the Mountain View company, Google would be paying Apple about $3 billion for it, surprisingly it’s a hefty amount for something that seems quite “simple.”

But, there has been a rumor since 2015 that Apple might be developing its own search engine; As they have their own indexer, Applebot, to inspect pages in an automated way.

One of its most frequent uses is to create a copy of all the web pages visited to be processed later by a search engine.

However, the subject was relatively mild, as several developers have detected an unusual activity of Applebot because it seems to have increased its logs notably.

This fact has been the one that has raised the alarms and again the speculation that the tech giant Apple is developing its own search engine just like Google.

The first who fueled about this search engine theory of Apple was Jon Henshaw, and he’s founder of the digital marketing knowledge firm Coywolf, who wrote an article on this matter in his block this week.

In his blog post, he clearly talked about the increase in Applebot activity, something that he hasn’t noticed before.

On Twitter, Stack Overflow engineer Nick Craver and digital marketing consultant Michael James have also noticed the increased activity of Applebot over the past few days on the blogs they monitor.

Well, that's the first time Applebot went crazy crawling us. I always forget they have a crawler…

This is very interesting. We're also seeing massive spike in crawls from applebot too on our sites (From 0 to 6k-7k over last few days) https://t.co/nUMAMty7Du

The founder of Coywolf, Jon Henshaw has also shared that the tech giant Apple has also updated the Applebot support documentation in July with new details that cover all the points that we have mentioned below:-

Apart from all these things, it might be possible that the tech giant Apple may intend to create its own web browser, concerning privacy as a flag.

A concept that we can find in DuckDuckGo as we told earlier that it might also be possible that Apple is doing all these kinds of stuff to improve its Spotlight and Siri results.