Long ago phones were generally designed for only making calls, for sending texts, and for playing games such as “Snake”. But nowadays, the demand for smartphones has increased so much that people can’t think about life without a smartphone.

Generally, users keep many important data in their smartphone, and to keep those files secure now users use different types of locks.

With the use of such advanced lock features, users have totally forgotten to type a PIN to unlock their smartphone. Among all the locks Pattern lock, Face ID, the Fingerprint sensor are the most used locks, and today we are going to discuss the Pattern lock.

Why pattern lock is so popular? 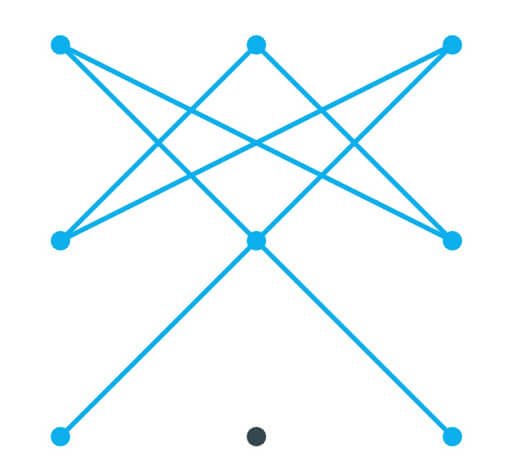 After knowing about the pattern lock, now the question arises that why the pattern lock is so popular! We all know that there are a huge number of users who use Androids all over the world.

Generally, we all know that the pattern lock is only available in androids, and most of the users prefer pattern lock as it is very handy to manage and apply. However, pattern locks could easily be considered a medium-level security option.

The pattern lock method is for unlocking devices is quite a fun method, this lock is very interactive and those who set this pattern lock have a very unique way to set the lock. The threat actors easily detect the pattern locks, but if users only prefer pattern locks then they should use some tricky pattern to make them secure.

Moreover, in a recent PasswordsCon conference in Las Vegas, a University of Science and Technology of Norweigan stated that the pattern locks are not secure as they are quite easy to guess.

According to the report, 64.2% of the time the threat actors have recreated a similar pattern, just by looking at once. That’s why the experts prefer PIN over pattern locks as using pattern lock to secure important data is quite risky. 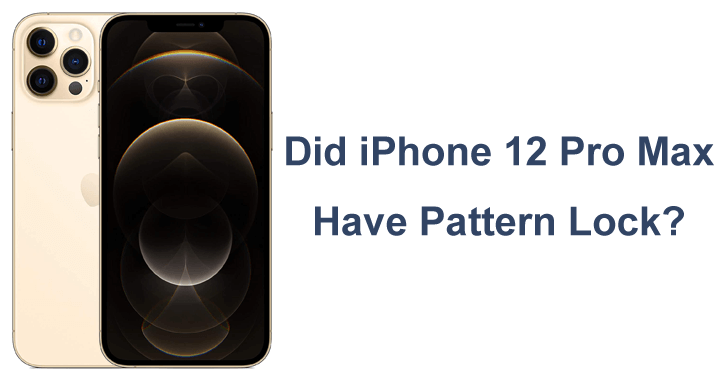 Generally, we all know that iPhone has its own security mechanism, and they are quite strong as compare to the Android mechanism. But still, if you want to use this security feature, pattern lock on iPhone 12 Pro Max, iPhone 12, iPhone 12 Mini or any of your iPhone simply have to jailbreak your iPhone.

Does pattern lock is necessary for iPhone 12 Pro Max? Now, the question states that is it necessary for iPhone 12 Pro Max to have a pattern lock, the answer would be straight “NO”, as we have stated above that pattern lock is the least secure. And Apples always prefer to use a very strong security mechanism.

According to Apple, the secure lock method is a fingerprint sensor, in case if any user does not have the feature can use the Password method as these methods make the unlocking procedure considerably longer.

But the pattern lock is the least secure, and as we said that it is quite easy to remember, thus the threat actors easily guess these patterns.

The threat actors guess the patterns through the smudge marks, as it gives a clear idea of where you have been moving your finger through the screen.

Apple doesn’t opt for any unsecured security features, it always prefers to use its own home-grown features to give all its users the best security and privacy. 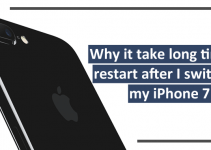